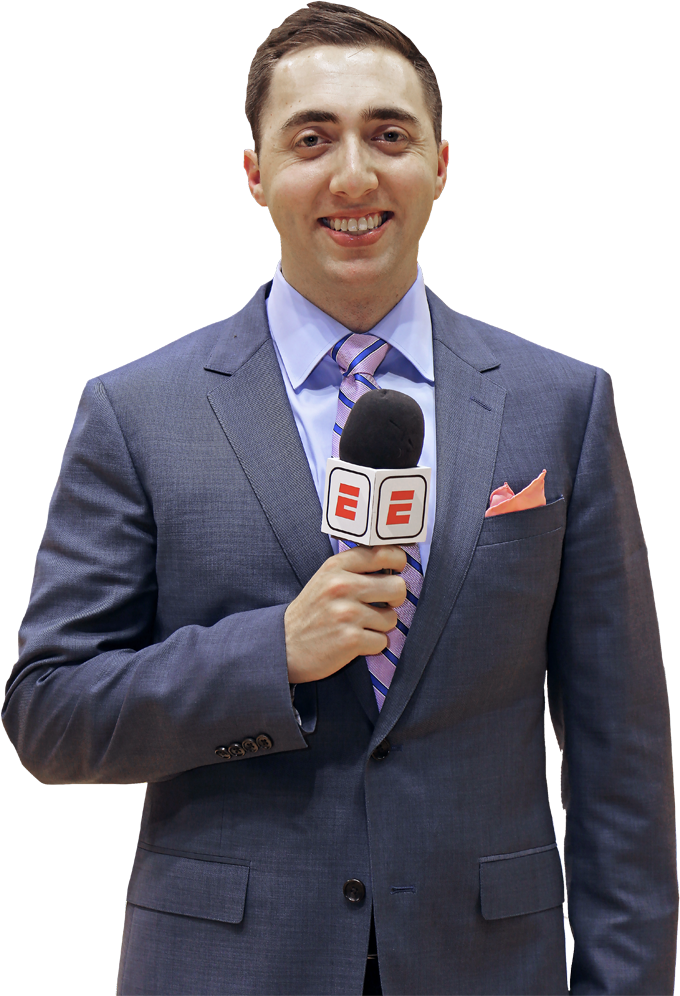 Jack Benjamin is a play-by-play broadcaster and on-camera talent. Presently, Jack serves as the "Voice of the Nicholls State University Colonels" (Division I - Southland Conference), doing play-by-play for Football and Men's Basketball games on ESPN Radio New Orleans. He is one of the youngest full-time Division I play-by-play voices in the country.

Last October, Jack was named to the watch list for the "Top 30 Sportscasters Under 30: 2018 Edition" by the Sportscasters Talent Agency of America (STAA). A native of Armonk, New York, and a graduate of Santa Clara University (SCU), Jack has done national TV play-by-play for the Olympic Channel and he has called games for various Division I programs on a host of ESPN digital platforms, as well as on radio. Some of Jack's broadcasting highlights include doing play-by-play for the Olympic Channel's coverage of the FINA World Water Polo Championships in Gwangju, South Korea, calling the Track & Field Championships for Tupelo Raycom via NCAA.com, serving as a TV voice for the NCAA Men's and Women's Soccer Championships on ESPN3, and doing play-by-play for various sports for nationally-renowned Power-5 programs such as UVA, Notre Dame and Tennessee.

“I have been listening to Jack’s tapes and advising him on his broadcast technique for the last five years. Through diligent study, preparation, and practice, Jack has developed into a professional-level play-by-play broadcaster. With his passion and work ethic, I am certain that Jack will soon be broadcasting at the highest levels and I expect him to be calling NBA games one day.”
– Marv Albert, Hall of Fame Broadcaster