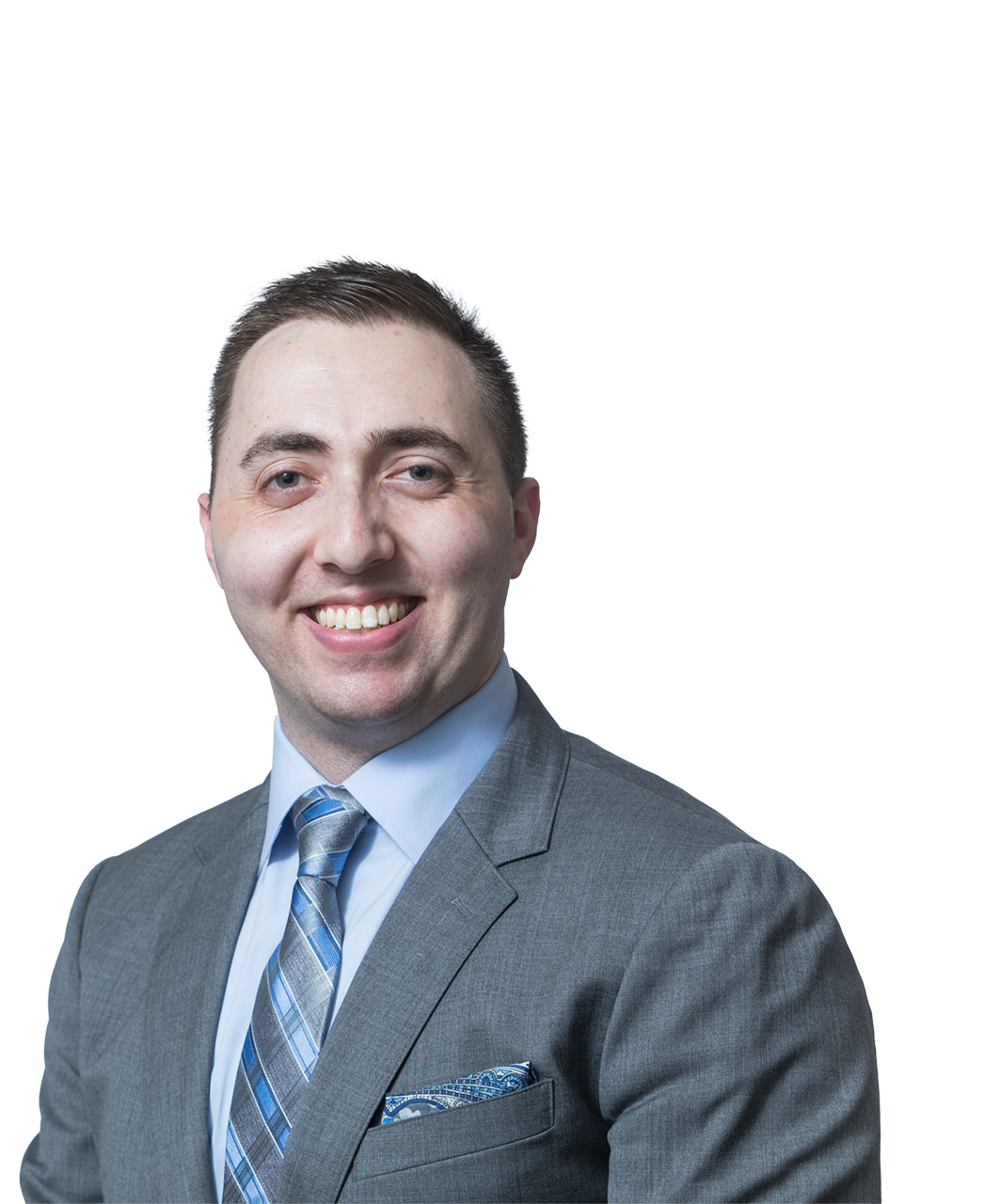 Jack Benjamin is a radio & television play-by-play broadcaster. In July 2021, Jack served as a play-by-play voice for several sports during NBC’s coverage of the Tokyo Olympic Games, where he was the third-youngest announcer utilized by NBC (out of 178). In addition to his work for NBC Sports, where he made his debut in July 2019,  Jack’s network television experience includes calling games for ESPN, Bally Sports Regional Networks, Cox Sports Television and Yurview. In September 2021, Jack made his national radio play-by-play debut calling College Football “Game of the Week” on Westwood One. 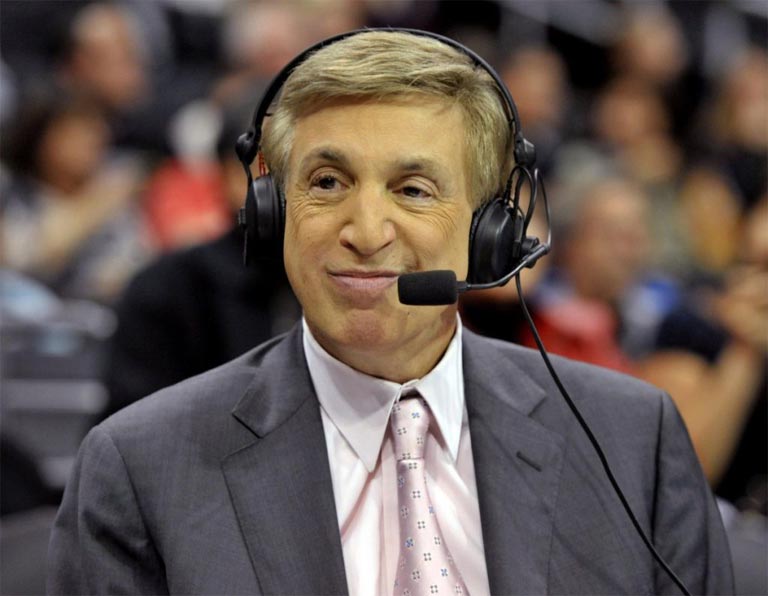 “I have been listening to Jack’s tapes and advising him on his broadcast technique for the last five years. Through diligent study, preparation, and practice, Jack has developed into a professional-level play-by-play broadcaster. With his passion and work ethic, I am certain that Jack will soon be broadcasting at the highest levels and I expect him to be calling NBA games one day.”
– Marv Albert, Hall of Fame Broadcaster

“I love Jack's work. His voice, pace and skill level are beyond his age. Simply put, Jack has a major league delivery. I believe he is as good a young broadcaster as there is in the country right now. Jack is on the fastest of tracks, and it will be a privilege to follow his career. I'm a huge fan!”
– Kevin Harlan, CBS Sports, Turner Sports, Westwood One